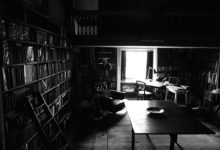 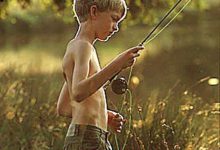 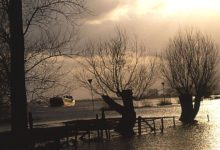 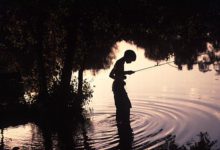 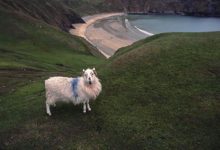 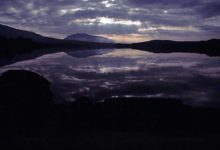 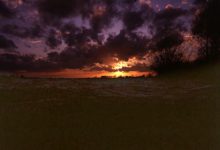 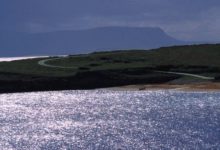 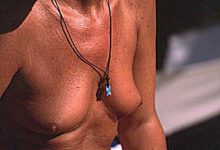 Whilst working as an illustrator, Ad found time to produce his own, very personal wildlife studies.

Working mainly with watercolours or oils.

Ad loves nature at its widest, his paintings of birds and fish, often set amongst moody clouded skies that seem to drift over you as you look at the work, have proved very popular.

Much of Ad's work is done on a commission basis. So feel free to get in touch.

For twenty years Ad has been illustrating for all kinds of publishers, agencies and companies.

He has used every art technique, except the airbrush, producing high quality work that varies in size from stamp-like illustrations to major works up to 3.5 to 1.5 metres.

He has even produced murals on museum walls of 4.5 by 11 metres.

Ad's work has featured in various exhibitions, by the N.I.C. (Dutch illustrators association), at the Stedelijk Museum in Amsterdam, where he has won several prizes over a period of years.

Despite his formal training in the medium, for a long time Ad's photography was purely a hobby.

Using professional equipment, Ad has now photographed fashion, landscapes, natural history and fishing scenes and, according to those who are qualified to judge, he has become rather good at it.

His work is now sort after to compliment articles in magazines and books etc.